It’s been a really rough few weeks for me and ITC, hence the sparsity of posts. Not that we haven’t been recording most nights – but the sessions were regularly sullied by opponents. These same people chose to take their argument out of the astral and into the physical plane and I’ve been attacked relentlessly as I try to sleep. Bed shaking – me finding myself being startled to full alert constantly as I’ve tried to sleep – once even finding myself sat on the edge of the bed, fully upright, completely paralysed with a filthy, heavy presence in the room – unable to speak END_OF_DOCUMENT_TOKEN_TO_BE_REPLACED

Following a short break the Calling Home team are back at work. Here’s a selection of tonight’s EVP. On the next recording Neville is back (yay!). Colin is a (deceased) partner and Gemma is a friend of mine. Yes, I was in the bedroom. We will be back soon with more electronic voice phenomenon! Peace Nicola (Seeker) END_OF_DOCUMENT_TOKEN_TO_BE_REPLACED

Sunday is the start of a new week for the Calling Home team – so dutifully I changed the gibberish. I made one from my own voice and resampled the Chris Hitchens gibberish I’d made already. We had some unwanted interruptions – general silliness with sexual references and ‘penis’ said not just once. I’ve saved you from this (I rarely keep these sort of EVP anyway). At this point my team left though I soldiered on for another recording only to hear more silliness. Ahhh. Back soon with more recordings from another dimension. PeaceNicola (Seeker) END_OF_DOCUMENT_TOKEN_TO_BE_REPLACED

After battling with embedded EVP on my female file we used male gibberish tonight (file 4514 onwards). I had recorded it off YouTube where the wonderful, though anti-creationist and therefore thoroughly wrong, Chris Hitchens was being interviewed. If only he knew what his voice would be used for. >:-) I received a couple of names – Richard and Steven I think are team communicators – Dave comes up regularly, but not in the way it did tonight (with surnames I don’t recognise). First Vienna is mentioned again.. During the recording of the next file, I thought I would try something different to keep my mind END_OF_DOCUMENT_TOKEN_TO_BE_REPLACED 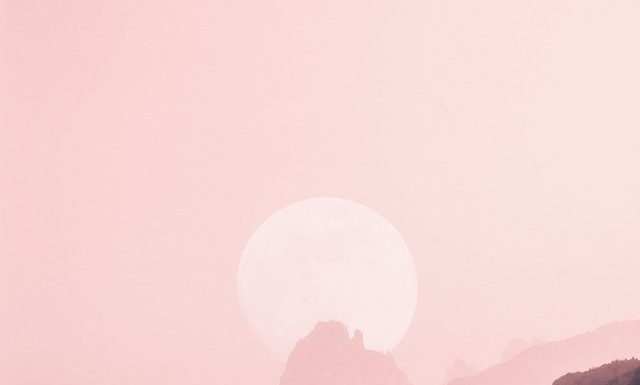 I’ve squished a couple of days into one post as communication has been a little patchy. First of all some comments about both current affairs (the day after the Vienna shootings), and also a clarification about how EVP is received (after I wondered whether soundwaves were involved). Now we move onto today (6th November 2020). Near the bottom of this post you will see (hear) a full name mentioned ‘Ben Croot’. Back soon with voices from the afterlife. Peace Nicola (Seeker) END_OF_DOCUMENT_TOKEN_TO_BE_REPLACED